After dinner, we headed to Lotte World Theme Park. It was so beautiful inside. 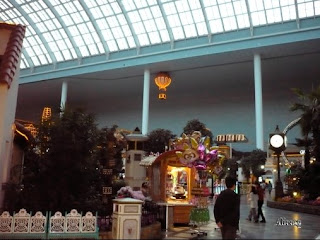 We took some rides. I took mainly the not so scary rides...lol. Oh it was so cold inside the theme park and outside it was freezing cold. That was why I did not take any photos of the exterior of the theme park. I was so cold that I felt my head was going to be freeze any moment. ...lol. 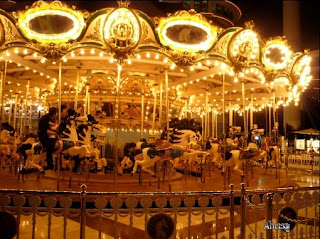 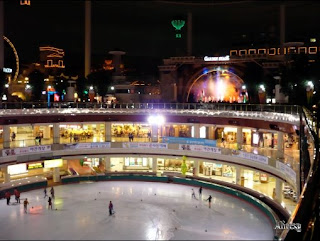 There is even an indoor ice skating in the theme park. 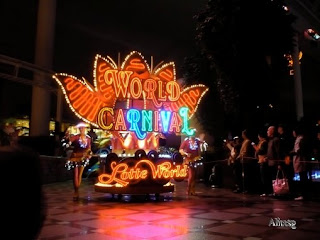 The parade in the theme park was colourful and beautiful. 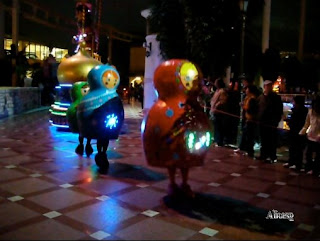 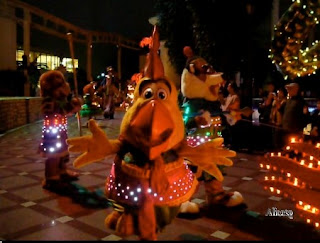 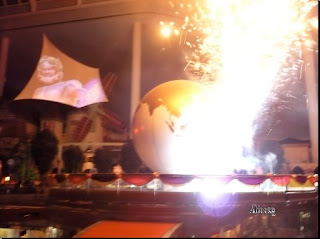 And ending our tour in the theme park with a laser show which I think was quite boring...lol.
I headed back to my hotel for a quick bath and headed for a much needed rest and yes I slept so soundly in the beautiful and comfortable hotel room. See my earlier post on the hotel room.
Posted by alicesg at 9:33 pm

Your trip is filled with such wonderful sights! The merry-go-round is so pretty and sparkley. Everything you show is so very colorful - my head would be spinning! Your hotel room must have been a lot of fun - I was laughing as I looked at it. Very nice pictures.

Thanks for all the nice comments.

I really enjoyed my trip so much. :)