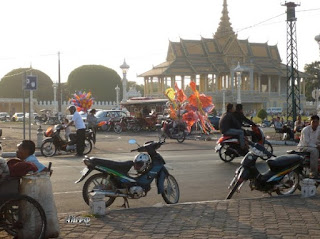 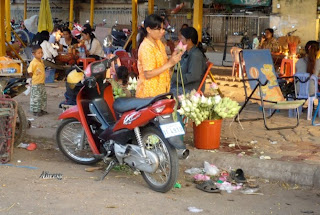 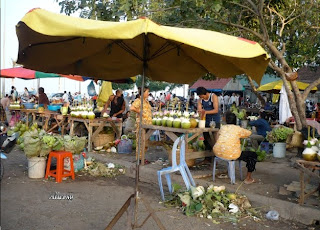 The coconuts are not meant for eating but to be used as offerings. 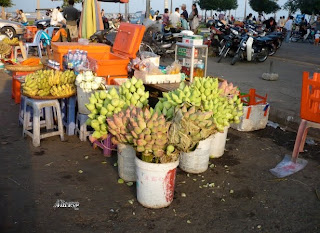 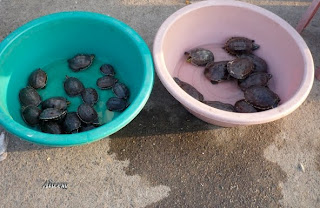 Some even bought tortoises to be released in the river as part of the buddhist kindness and compassion consistent with Buddhist beliefs.
Posted by alicesg at 9:06 pm